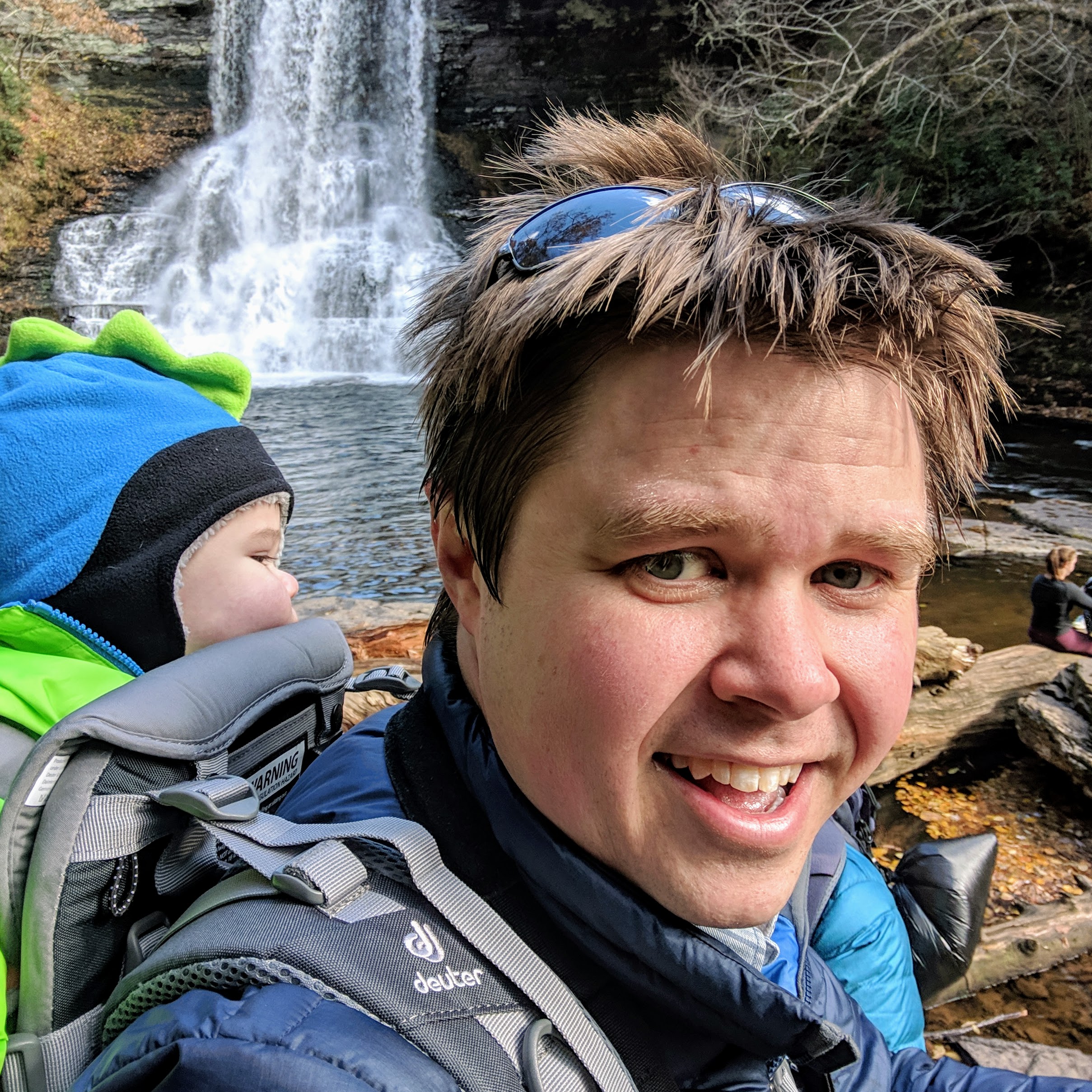 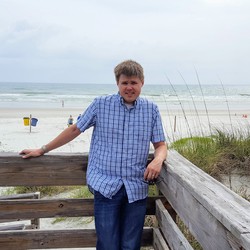 I am an assistant professor of mathematics and CMDA at Virginia Tech. My research interests lie at the intersection of inverse problems, deep learning, and high-performance computing. My work is motivated by problems in science with extreme data and compute scales. I also enjoy in woodworking, photography, hiking, and visiting our national parks. I am available for consulting.

Sunset in the South Dakota Badlands

Sunset over Tucson, as viewed by a saguaro cactus.

What happens when you see your first bison in Yellowstone NP?

Because I had never used it before.
Russell J. Hewett
Last updated on Jun 10, 2019

A Changing and Play Table

Prior to my son’s birth, I wanted to build a piece of furniture for him as an infant. While planning the nursery, we searched and searched for a good changing table and dresser and found that most things on the market were either crappy, expensive, ugly, or any combination of the three. We figured that a standard chest of drawers would be idea, but there was no nice changing table for them.

Prior to my son’s 2nd birthday, I decided that I wanted to build an heirloom cedar toy chest for him. I had hoped to complete it by the following Christmas. Untold working hours and right on time, it is complete. I have tons of photos of the build process that I’ve included below. You can also see the full gallery on my SmugMug account. Design I searched far and wide for plans that I liked for the chest but did not come across anything that was ready-made.

A close friend of mine asked me if, instead of buying them anything for Christmas, I would consider making he and his wife a tea box. I had only ever made one thing similar to this, but thought it was a nice idea. 80 working hours later, this was the result: For more images, see the full gallery on my SmugMug account. This was the first major woodworking project that I did the design work using Autodesk Fusion 360 (free, enthusiast license).